7th Grade Student, Lily Davis was the 1st place winner at the school level and was selected as one of 100 students in the state to compete for an opportunity to compete at the National Geography Bee. 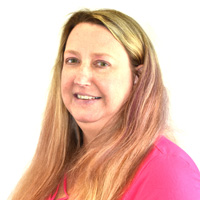